Discovering the new generation of players

Gameloft has established itself as the leader in the development and publishing of mobile games, and as one of the top innovators in its field since 2000. The organisation operates a vast distribution network in the digital game industry with over 318 carriers in over 150 countries. They are featured in major online app stores (including the Apple App Store, Google Play, and Amazon), leading mobile phone, smartphone and tablet manufacturers, Smart TV and set-top box manufacturers, and social networks.

With the largest development and creation team in the digital games industry: 2,800 developers in 18 production studios, Gameloft is taking strategic steps to adapt games to each market and, most importantly, to each type of player.

Ioli Pretenteri, Head of Consumer Insights at Gameloft, explains how an extensive mobile player segmentation study, in partnership with boobook, revealed the consumer insights needed to optimise their development and marketing strategy.

“The gaming market is very competitive. However, many game designers don’t have a deep understanding of the market and its players. Hence there was a strong need to get a detailed view of mobile players, not only in terms of who they are, what they play, when and where, but also their motivations and needs.”

The research, which took place in 2019, covered the US and German mobile players. As Gameloft already has a strong presence in these markets, they were eager to deliver even better and more exciting games.

Choosing boobook for a holistic approach to consumers’ insights

“We looked into another provider and boobook, but in the end, we chose boobook as insights partner because of their complete and in-depth approach,” explains Ioli. “Starting from several stakeholder interviews to well-defined consumer research as well as showing how the insights can be applied in the different Gameloft departments, boobook’s proposal included all important elements.”

Boobook’s main strength is always asking the “why” and trying to peel layer after layer until the right answers start to emerge. In Gameloft’s case, the main questions were “why do we need player insights” and “why are they playing”? In order to dig deeper into the motivation of players, as well as their mindset and emotions, Gameloft couldn’t choose a better partner than boobook to find answers to these questions!

As soon as the project started, Ioli kept in touch regularly with the boobook team and provided necessary information and feedback. “The communication with boobook was very proactive, we had regular calls and constructive discussions, it all went very smoothly”, says Ioli.

The presentation boobook delivered was very detailed but still easy to understand.

“The great thing about boobook is how they manage to translate lots of data into storytelling using clear visuals. Besides being driven analysts, they are clearly also creative storytellers. Backed up with Gameloft input and data, the boobook team gave us very valuable advice on how to put the insights into action by presenting different scenarios.”

Leading the way to the future of mobile gaming

As Ioli was in charge of delivering the insights to different teams in the organisation, she admits it was helpful to have an extensive document that she could refer to and use as a foundation to communicate with all the departments.

“The final insights by boobook resulted in a document that was applicable by the different teams at Gameloft.”

When we asked Ioli about the results of the study, she says “In terms of results, it’s too early to talk about increased KPIs by applying the insights, given that we just started to implement them. They certainly created a shift within the organisation, in terms of approaching existing games.”

The future looks promising for Gameloft, as mobile gaming is a multibillion-dollar industry that shows no signs of slowing down.

“Mobile gaming is booming, and it’s definitely here to stay! The mobile technology connected the bridge between that “old -school” type of console players to today’s wide range of players who just need a mobile device to start playing and become a part of the global community.” concluded Ioli. 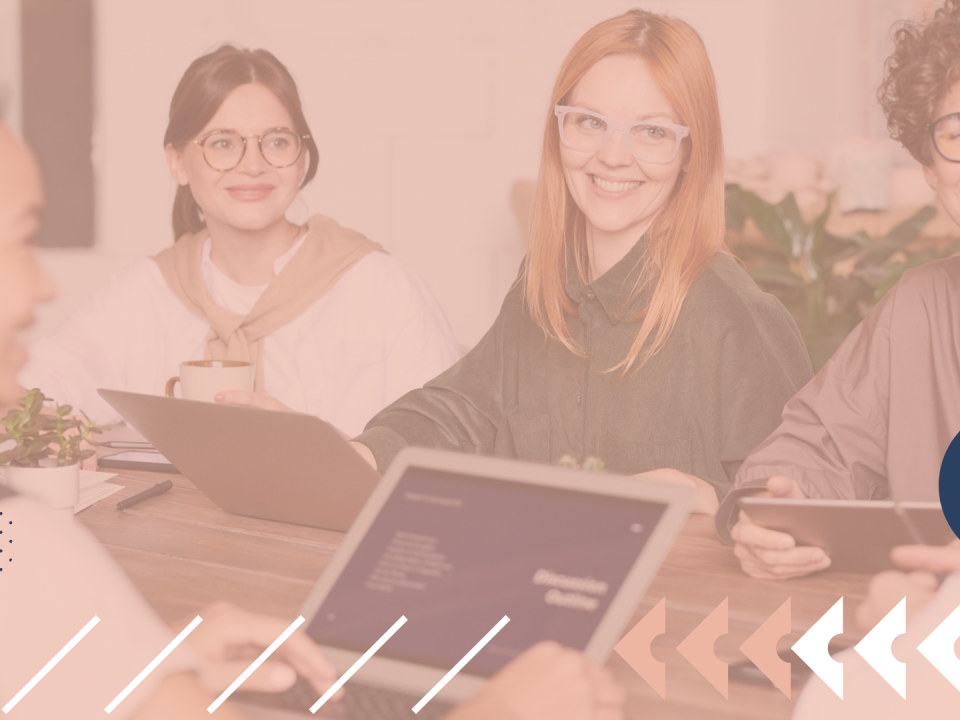 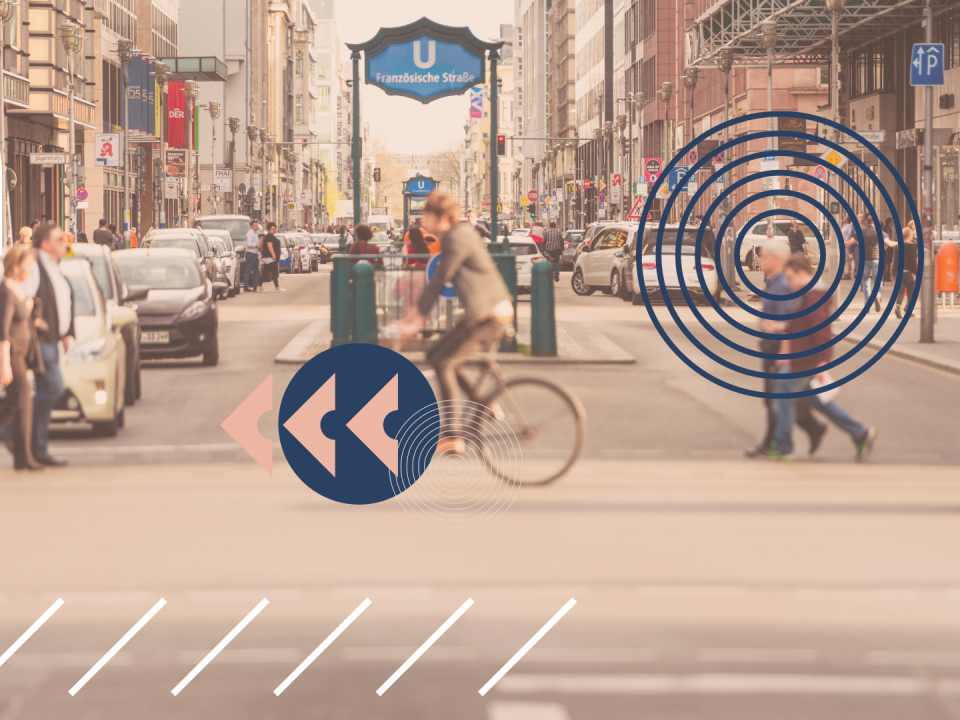 Boobook’s guide to customer segmentation: How to define, understand and activate your audience