The power of collaboration and complementary skills in data science teams: Interview with Helen Dickinson

In our UK office, we are lucky to have two outstanding team members, Dan and Helen. They both work as senior data scientists and share a love for numbers.

Helen Dickinson is a London based lover of Ceroc dancing and a good action movie who almost became a tea taster in Sri Lanka. However, destiny planned something else for her. As she finalised her degree in Mathematical Sciences, Helen soon became a Statistical Consultant. Prior to joining boobook, she worked for 12 years in a statistical consultant position for two big market research agencies, GFK and Kantar Public UK (formerly TNS BMRB).

While she was working at Kantar Public UK, Helen was involved in extensive surveys regarding the provision of national statistics, public policy analysis, public service performance measurement and improvement, and communications evaluation. Her work was to map and measure values, attitudes and behaviours across society, to be able to inform policy makers across national and local Government at the highest level.

For a young person fresh out of university, the research industry and the costs involved was surprising at times, but still very rewarding. “I was gobsmacked by it at the time because back then you were routinely talking hundreds of thousands of pounds for some of these larger “gold standard” government projects. I’d never really been all that aware of the scale of it all when seeing statistics quoted in the newspaper until I started working in the industry. It was really interesting to see how everything would come together and to have been an active participant from start to finish. For example, I was working on a national pension enrolment study. We started it years ago, but then it got launched officially in 2012. It’s amazing to see a project from the very conception, all the research that goes into forming the propositions, all the way through to actually being implemented and having a positive impact on people’s lives,” explains Helen.

Helen joined the boobook team in 2018. Like most of her other colleagues, Helen also found boobook through a friend’s referral. With her curious mind and eagerness to learn, she immediately fitted into the small and agile group of data experts.

Boobook nurtures a dynamic environment where everyone is involved in a project from the proposal stage. Everyone can present ideas, be it new ideas or things done before that worked well. Each team member brings in different skills and knowledge. One of Helen’s strongest points is putting the client into perspective and defining the context around the project and business.

“Being innovative is crucial in our line of work, and yes it brings a lot of value to try something. Still, I believe you don’t have to do something new for the sake of doing something new, just consider things that have worked well so far. The best thing about boobook is we all bring experience from different areas. Dan’s got a lot more practical researcher experience who knows his stuff about stats. Frederick’s very technical and business focussed, and then I’ve got my methodological, social and policy experience so it’s a perfect combination to be able to see things from different angles,” says Helen.

By collaborating closely, the entire team benefits as they share expertise and ideas. “I honestly don’t think a day goes by, certainly a week, where I don’t learn something from each other. We’re always learning from each other, which I think that is really valuable,” explains Helen.

At boobook, collaboration isn’t only valued and nurtured internally but also externally. Throughout the process, it’s crucial to work as one team with the client.

The human aspect in data science is irreplaceable

As many of her peers, Helen is curious to see how her role will evolve in the future. “I believe it could go one or two ways…It’s going to become a lot more technical and automated. I think there will be more and more integration between systems and incorporating open data sources as well as client data, where permitted. But on the other hand, some of my counterparts in the industry may deal a lot more with clients who don’t always have those technical skills. There is a gap between technical data scientists and non-technical clients. Ideally, companies have people who can bridge that gap, and “translate” the concepts, as such, and make the best of both worlds,” admits Helen.

Considering there are many talks about AI, automation and machine learning, businesses can easily slip into a risky zone where they rely too much on the data and don’t focus on the data interpretation.

Like other team members at boobook, Helen also believes the human aspect is more important than just automation. “I don’t think businesses can find people who can do everything alone. Companies need to build a team of people with different expertise and skills. Only by joining forces, businesses can make the most out of the data science,” concludes Helen. 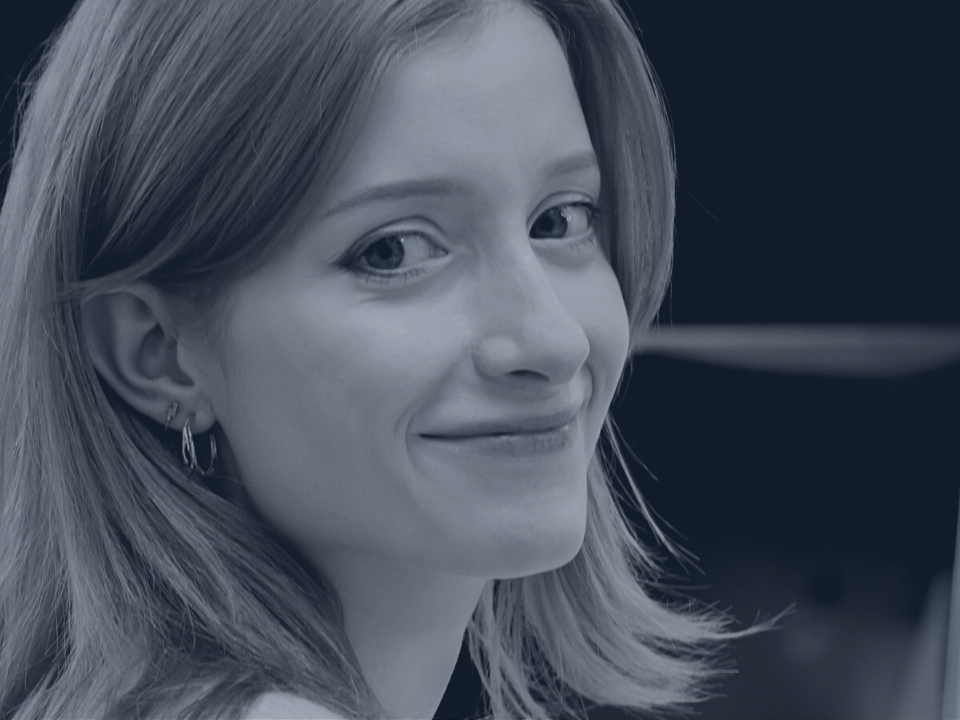 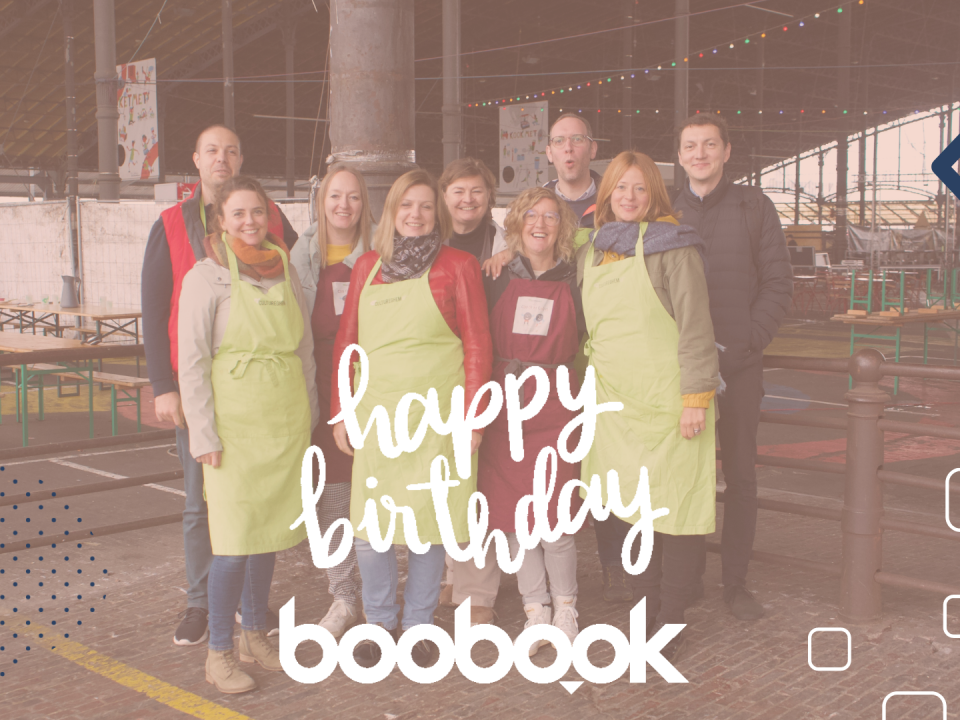 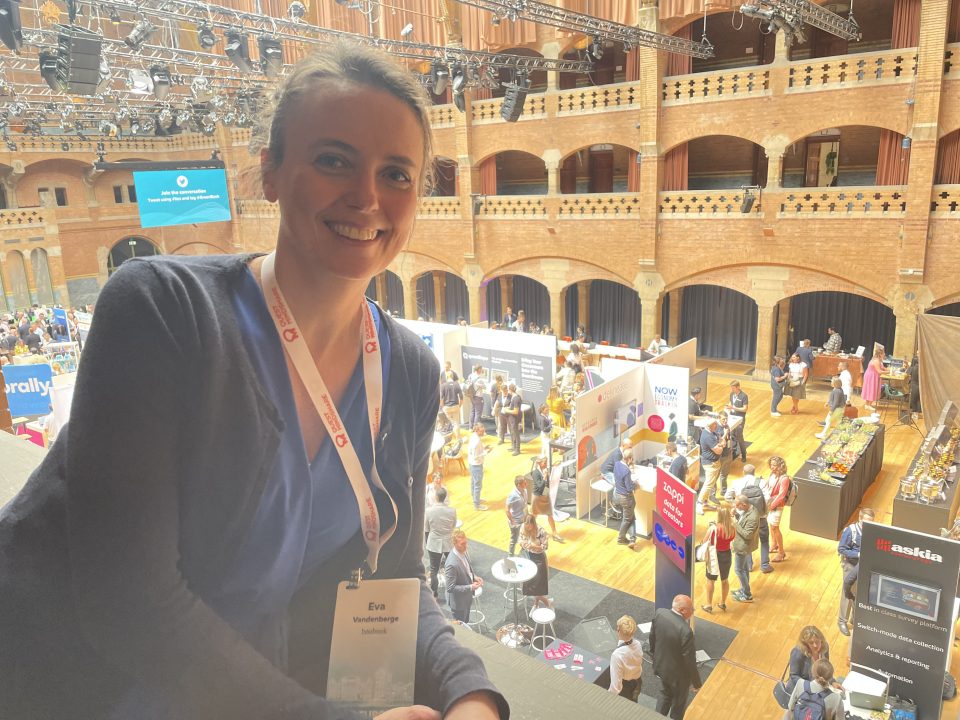